Colorectal Cancer in 2018: The Good, the Bad and the Ugly 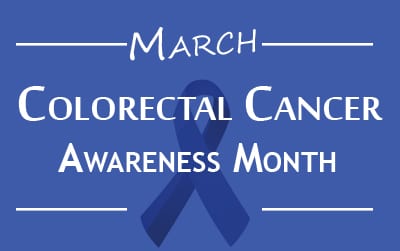 Colorectal cancer is the 3rd leading cause of cancer death in both men and women in the United States.  About 97,220 cases of colon cancer and 43,030 cases of rectal cancer will be diagnosed in the US in 2018. About 50,630 people will die from colorectal cancer in 2018. We have come a long way in our understanding of colorectal cancer.  For a cancer that is preventable, we are far from grade A in our report card. What have we done right (the good)? What is wrong (the bad)? And what is unacceptable (the ugly)?

The reason for these unexpected trends in young people is poorly understood. Obesity, processed food and more diagnostic tests have been cited as possible reasons.  Screening tests for colorectal cancer is recommended for average risk adults starting at age 50. Do we need to reduce this age?

There is a colonoscopy loophole in the current healthcare law. While the Affordable Care Act waives coinsurance and deductible for screening colonoscopy, patients may have co-pay if a polyp is removed. When a polyp is removed during colonoscopy, Medicare coding rules reclassify the test as a diagnostic test. This means patients may get a medical bill after colonoscopy when they expect to pay nothing.  Colonoscopy prevents colorectal cancer because it allows physicians to remove pre-cancerous polyps before they grow into cancer. This loophole in screening colonoscopy policy should be fixed. We should remove all barriers to screening so that we can increase screening rates from less than seventy percent to over 80%.

Adewale Ajumobi, MD, MBA, FACP, FACG is a board certified gastroenterologist and founder of bowelprepguide.com.