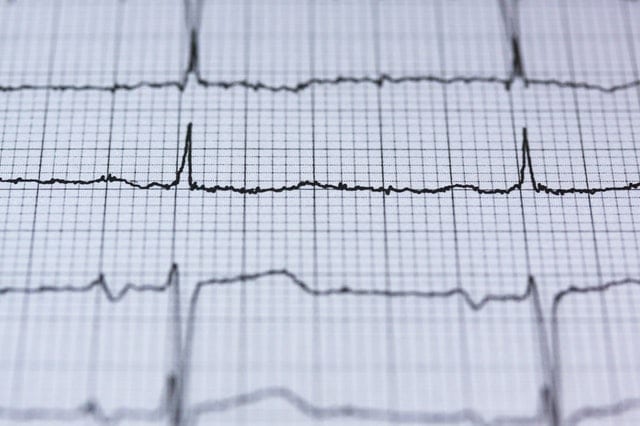 What is heart failure?

Health failure is a medical condition in which the heart cannot pump enough blood to meet the needs of the body. It can affect both sides or just one side of the heart. Heart failure does not mean the heart has stopped working. Patients with heart failure have a variety of symptoms. These include swollen legs, difficulty breathing, cough, fatigue, dizziness and irregular heart beats.

What are the stages of heart failure

Who should not be prepped for colonoscopy

Common side effects of bowel prep

Which bowel cleansing agents should be avoided by people with heart failure?

In 2006, the US Food and Drug Administration (FDA) issued a warning regarding oral sodium phosphate use in high risk patients. These patients include those with kidney disease, liver disease, heart failure, high blood calcium, and elderly patients over the age of 55. Also included are patients taking certain medications like NSAIDS, angiotensin-converting enzyme inhibitors, angiotensin-receptor blockers, and diuretics.

Polyethylene glycol (PEG) based bowel cleansing agents such as Golytely, Nulytely, Trilyte, and Colyte are preferred in patients with heart failure. Suprep, Clenpiq and Prepopik can also be used.

All bowel cleansing agents have the potential to cause arrhythmia because of changes in electrolytes . Having heart failure does not mean you should not stay hydrated during the bowel prep process.

How to do heart failure colonoscopy prep