Is it acid reflux? Heartburn not caused by GERD 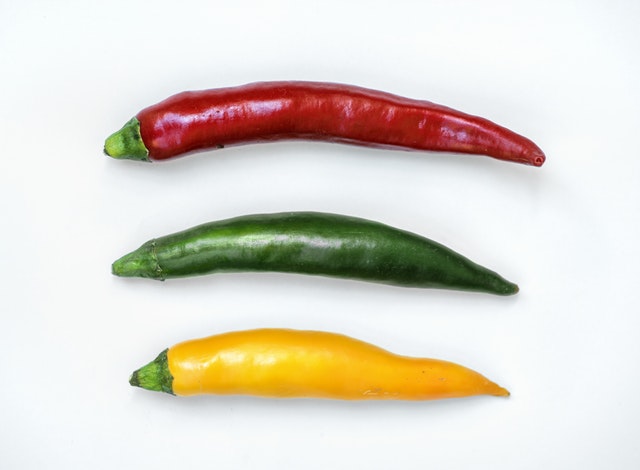 Sofia is 38 years old. She has had symptoms of heartburn since she was 25 years old. Initially, she had heartburn twice a month but now she has heartburn almost every day. She saw her primary care physician 5 years ago for the heartburn. She was given ranitidine once a day. A few months later, the dose was increased to twice a day. She was referred to a gastroenterologist. The GI physician discontinued the ranitidine and started omeprazole 40 mg once a day. An esophagogastroduodenoscopy (EGD) also known as upper endoscopy was done. The EGD was normal. Biopsies from the esophagus were normal.

What are the causes of heartburn

Is it acid reflux?

She did not have acid reflux. Her esophageal manometry was normal.

She was diagnosed with functional heartburn. A prescription for citalopram 20mg daily was given. Two months later, she felt better.

What are the symptoms of acid reflux?

How to treat acid reflux

Is it acid reflux?

If your symptoms are not responding to treatment, do you really have acid reflux? Confirm if you have acid reflux with an upper endoscopy, 24 hour PH study or Bravo PH study. If you don’t have acid reflux, then what do you have? You will need an esophageal manometry to exclude achalasia, scleroderma, and other motility disorders. You may need a gastric emptying study to exclude gastroparesis.